With Valentine’s Day just around the corner there are cards and chocolates and flowers galore in the shops, all designed to show how much you care for your loved one and how ros(e)y romantic relations are. It’s often seen as the territory of young love, and that’s all well and good if everything is indeed okay behind closed doors, but what about when it’s not?

Domestic violence is a term we’re all familiar with, and it covers a wide range of topics, including: incidents of controlling, coercive and threatening behaviour, violence and abuse between those aged 16 years and over, who are, or have been, intimate partners or family members (WHO).  However, this doesn’t address those under 16 years, and yet many formative relationships start before this. For those in early relationships (regardless of their age) it is a term many struggle to associate with. Another reason why individuals can struggle to associate themselves with domestic violence, is that it is often associated with a family setting, where both the perpetrator and victim are co-habiting.

Intimate Partner Violence is therefore frequently used as a term to describe the abuse suffered in non-co-habiting situations, and in younger cases. Adolescent Intimate Partner Violence (AIPV) can be used to describe victims from age 10 to 25 years. It’s quite a broad age spread as it tries to capture the period between puberty and “adulthood” which is defined by completion of education, beginning of work and sexual maturation. It can also apply to a wide variety of setting as AIPV encompasses multifaceted adolescent experiences without assuming sexual relations or the formality of relationships.

There are two main types of AIPV (McGregor): Intimate Terrorism, which can be associated with Violent Resistance, and Situational Couple Violence.

Intimate Terrorism is characterised by coercive and controlling behaviours that are not unique to the situation at hand, but instead fit within the broader picture of the relationship. Violent Resistance occurs when the victim responds to the perpetrators controlling behaviour with violence, but is not themselves controlling.

Situational Couple Violence believes that all relationships experience conflict, and that in some instances this conflict leads to violence in a proportion of individuals. There is little element of controlling behaviour, instead the violence is provoked by the specific situation.

The prevalence of AIPV is difficult to ascertain, due to variations in definition of IPV, varied ways of data gathering and the secretive nature of the problem. However, UK studies have demonstrated that between 40 and 75% of adolescents have experienced at least one type of AIPV. (Leadbeater) These figures are shockingly high and yet it is highly likely that APIV is under reported, for several reasons. Many of these overlap with reasons why domestic violence is also under reported – fear of retribution, that victims won’t be believed or that they feel they will be better off in an abusive relationship rather than being single.  However, as AIPV occurs in formative relationships there is also the risk that the victims are unaware of what constitutes abuse. Victims frequently struggle to identify the non-physical forms of violence and instead perceive these as normative aspects of relationships.

AIPV includes psychological, physical, sexual, financial and emotional violence. Of which psychological violence is the most common, affecting up to 90% of victims. Unlike in adult cases of IPV, there is little difference between the incidence of IPV in male and female adolescents. However, females are more likely to encounter sexual violence and more severe forms of physical violence. It is perhaps unsurprising then, that female experience of AIPV has a greater negative impact and is associated with increased levels of self blame and loathing. (Barter, 2009)

Perhaps because AIPV occurs whilst adolescents are developing sexual maturation and trying to understand what constitutes a “normal relationship” these early negative experiences are linked to IPV later on in life, and is also associated with lasting physical and mental health problems. To the extent that women who have experienced IPV are more than twice as likely to report poor physical and mental health than non-abused women, even years after the event.

Adolescents are more willing to disclose IPV than adults are, although they are more likely to share their experiences with friends rather than seek professional help. (Barter, 2009) School intervention programmes are incorporating education on what constitutes acceptable and normal practices and attitudes in relationship in an attempt to reduce the incidence of AIPV. However, if we are to help these young men and women we need to be aware of how common AIPV actually is, so that we can offer support and guidance if they present in our local EDs.

Ackard, DM., Eisenberg, ME., and Neumark-Sztainer, D. (2007) ‘Long-term impact of adolescent dating violence on the behavioural and psychological health of male and female youth’. The Journal of Pediatrics, Vol. 151(5): 476-481.

Leadbeater, B., Connolly, J. and Tample, J.R. (2018). Changing your status in a changing world: it is complicated! A developmental systems framework for understanding dating violence in adolescents and young adults. Elsevier. Fox, C. L., Corr, M-L., Gadd, D., & Butler, I. (2013). FROM BOYS TO MEN: PHASE ONE KEY FINDINGS. University of Manchester: University of Manchester. 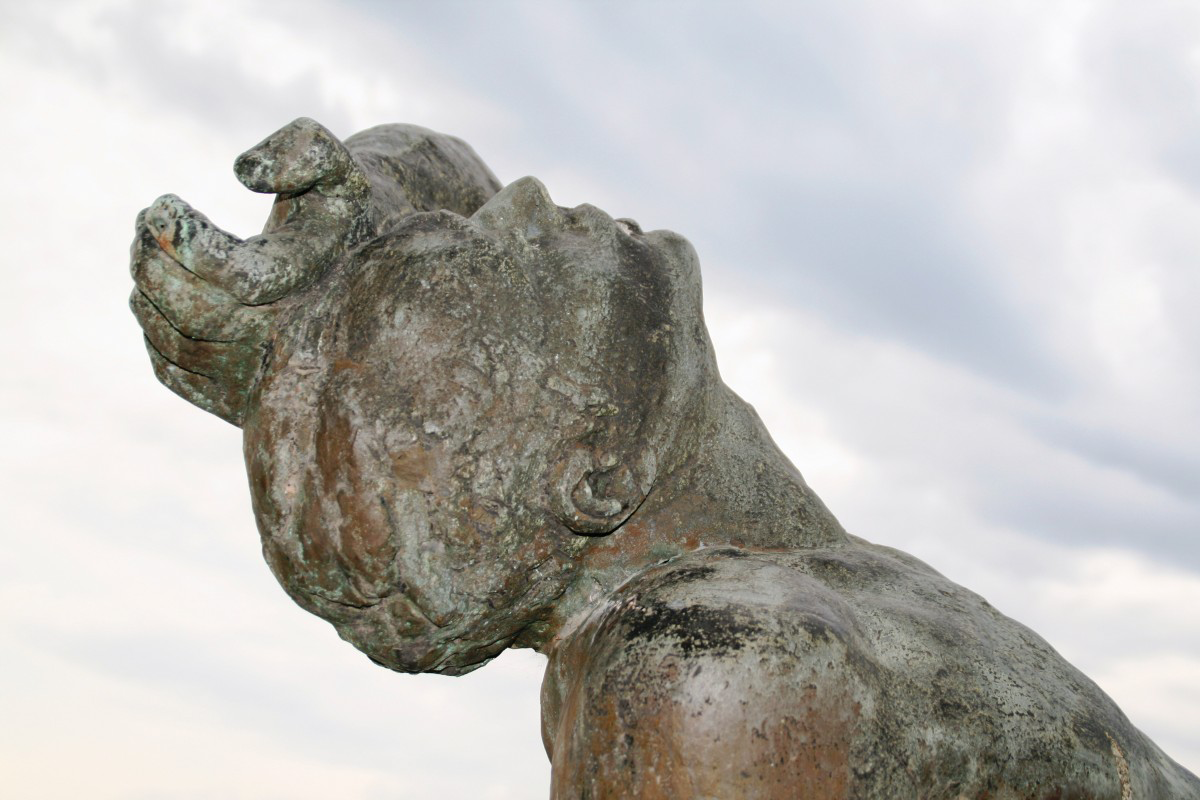 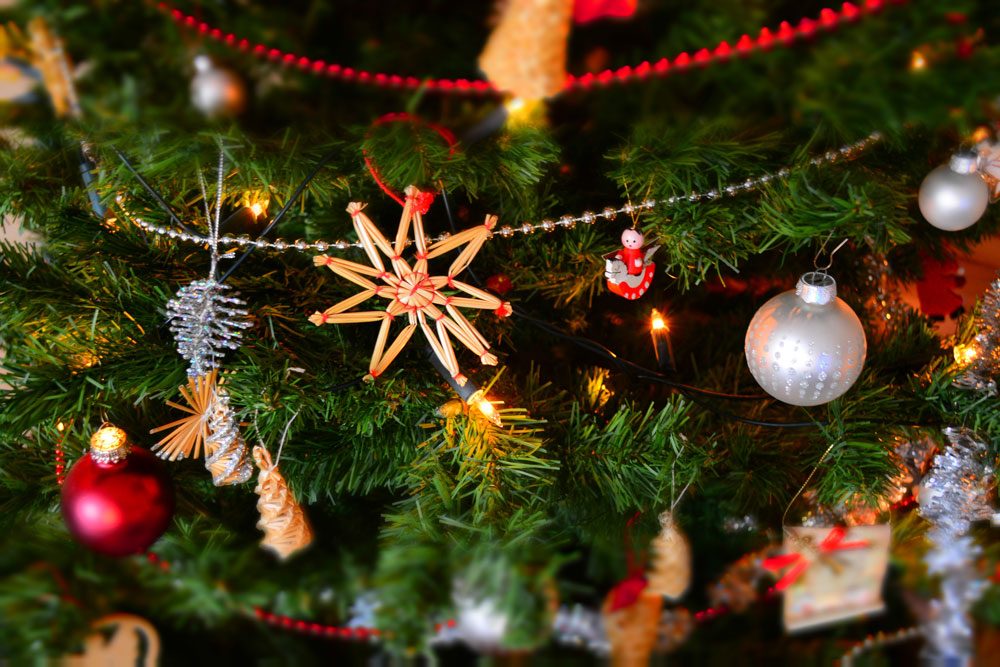 Merry Christmas and Thank you 2018! 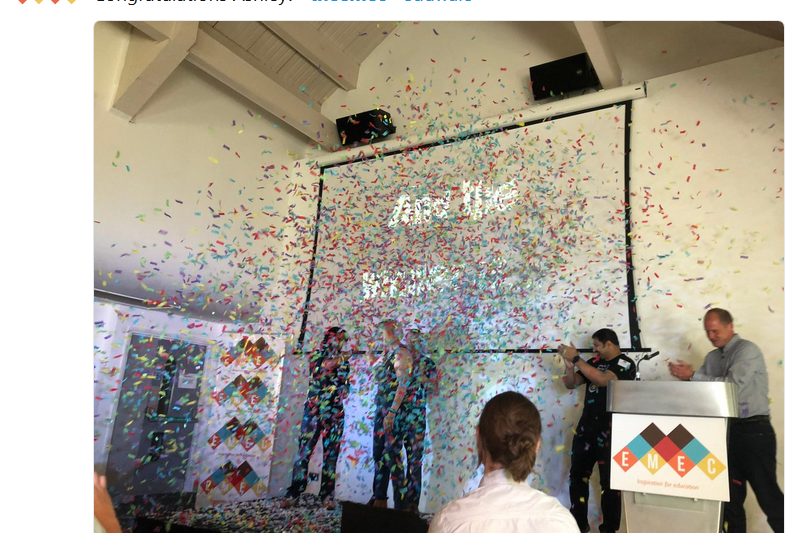 EDeducate on tour – the EMEC 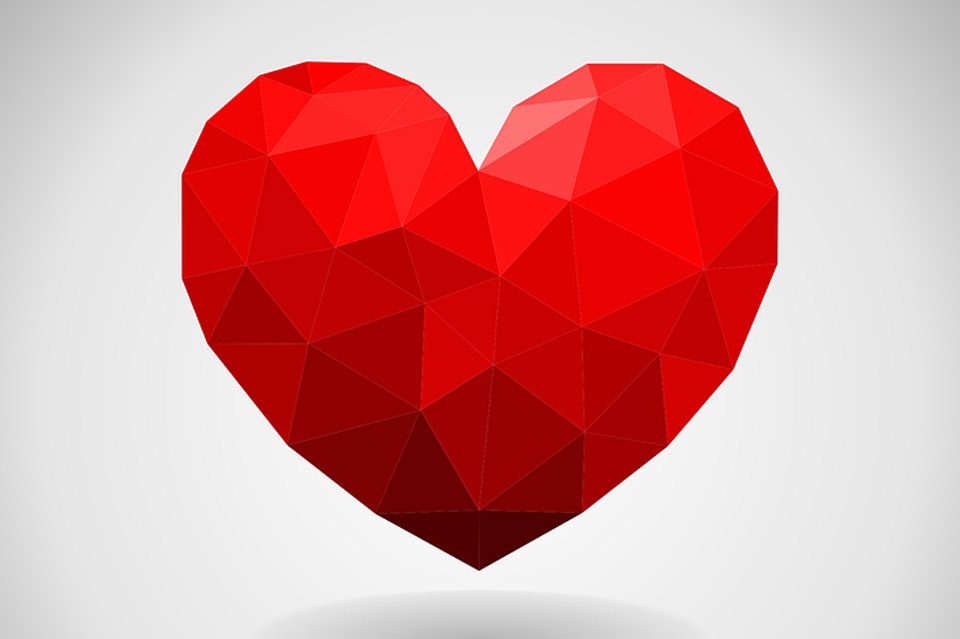 I feel like my heart is skipping a beat…