Raising the (S)BAR on Handovers…

t’s widely recognised that those of us who choose to spend our working hours in an Emergency Department are easily distracted. We thrive on the adrenaline, the chaos, and the fast change of pace. But if you’re anything like me, those traits make stringing a coherent handover together a bit tricky. I regularly find myself jumping to the end of the story before I’ve given the full picture and having to go back to the beginning.

This is why it’s really important to have a structure to your hand over.

SBAR was first used by the military and then in aviation before it became widely used in the healthcare setting [a]. It is now one of the most popular handover systems in use[b].

So what is SBAR?

I’ll use a telephone handover as an example, but the same applies to face-to-face handover too.

This is your opening gambit and sets the scene for the rest of the handover.

What’s going on here? Why am I calling? What’s wrong with the patient?

For example, “Hi It’s Liz one of the staff Nurses in ED. I’m calling to handover a patient to you. Sylvia is a forty year old lady who has come in today complaining of abdominal pain”.

This is where you establish why the patient is here and what has led you to this point.

For Example, “Sylvia has a history of gallstones and hypertension. For the last few days she has been having grumbling right upper quadrant pain, which has now intensified. Her pain has been relived following IV morphine and Paracetamol. Her bloods show elevated inflammatory markers and deranged LFT’s. She was originally tachycardic and hypertensive but these have resolved now her pain is settled”.

What have you deduced from all of this? What is the problem?

For Example “Based on these findings Sylvia is being treated as a biliary obstruction and has been referred to the surgeons”.

What do you want the person to do about it?

For example, “Sylvia has been referred to the surgical team and is nil by mouth at present. She has IV fluids running.”

…And that’s it. It seems simple doesn’t it? That’s the point. It’s all the things you already wanted to say but in a nice neat order so it can be followed. One recommendation from me would be having the notes in front of you. The person at the end of the phone is likely to have questions. Before you call think of the things you would ask if you were receiving the patient, other staff members are likely to ask them too so have the answers ready.

It may, however, be that you are asking for help, or your patient is deteriorating, or both!

In this case the same principles apply so far, but here in your recommendation you may need to be assertive.

It’s noted that often nurses feel they cannot question doctors, or that their findings aren’t appreciateda.

Remember you are a valued and respected healthcare professional and this is your patient. Trust your “Spidey-sense”. If you aren’t happy about something, tell someone. I’ve lost count of the times I’ve gone to a consultant and said, “I don’t know what is wrong with this patient but I’m not happy and I need you to come now”. This is the beauty of the flattened hierarchy in the ED.

So to summarise, that’s how and when to use an SBAR handover. If you plan on visiting us regularly you will see it a lot as it will form the structure for some of our blog posts!

To err is human: surviving humanity 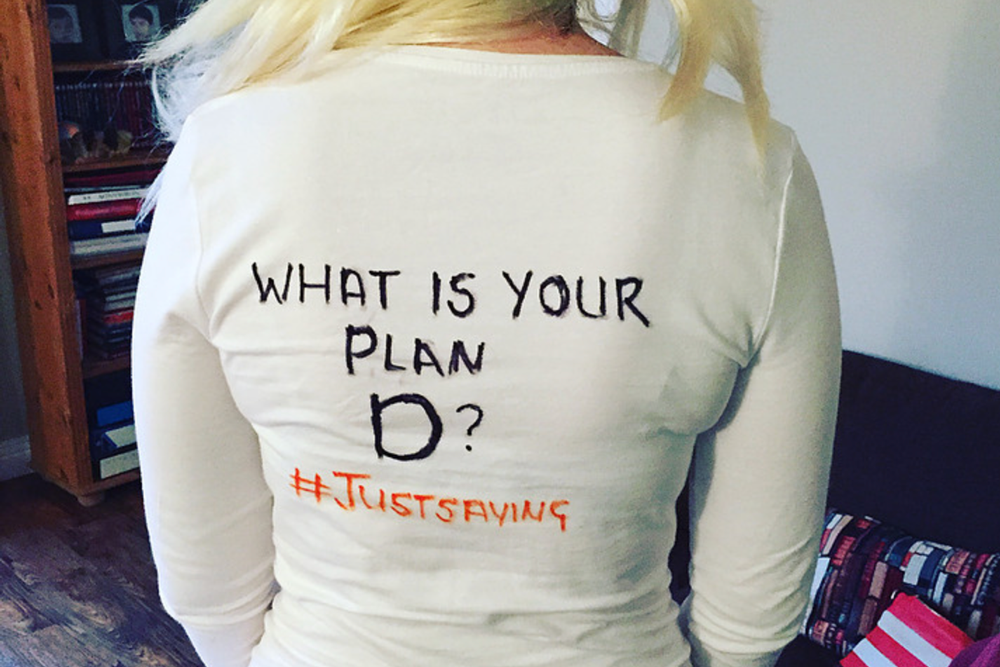 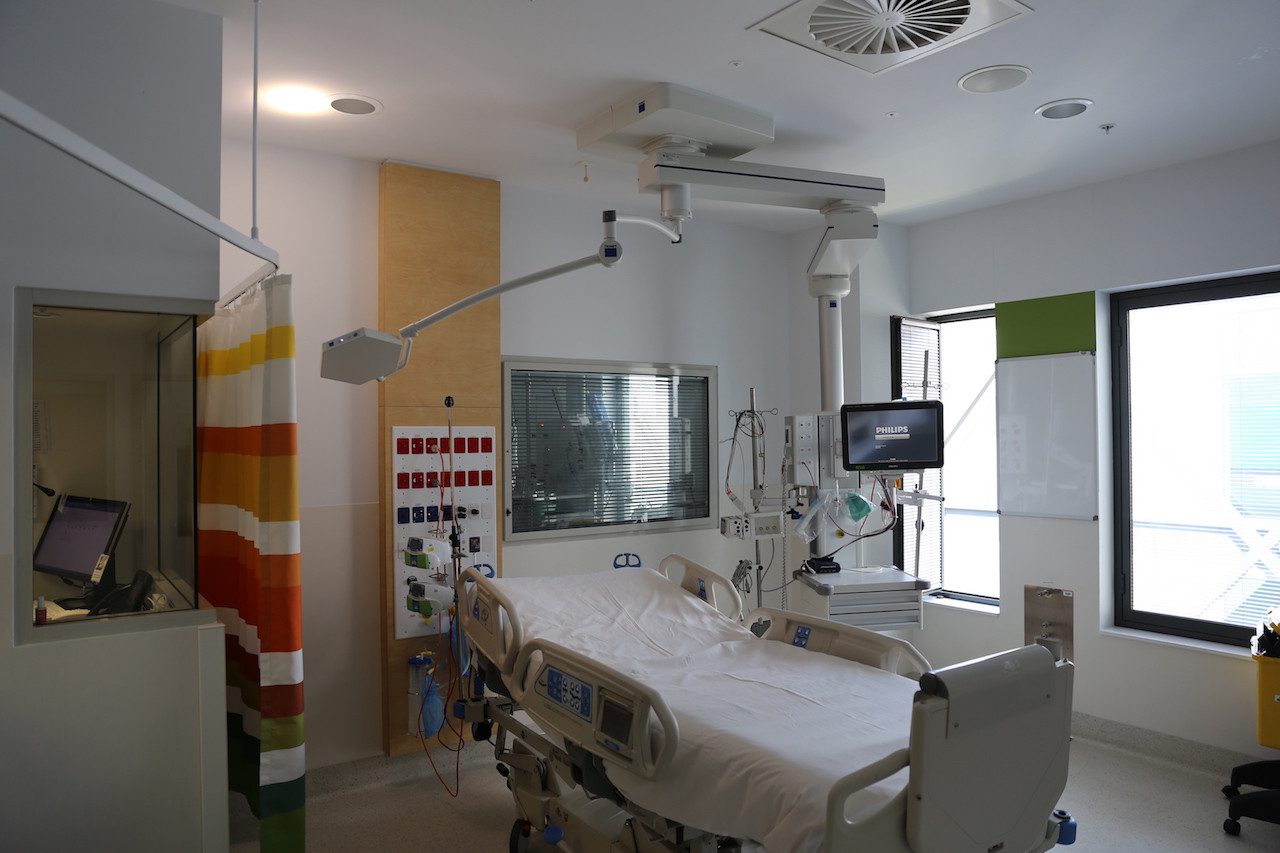 Between the Lines #1- Inotropes 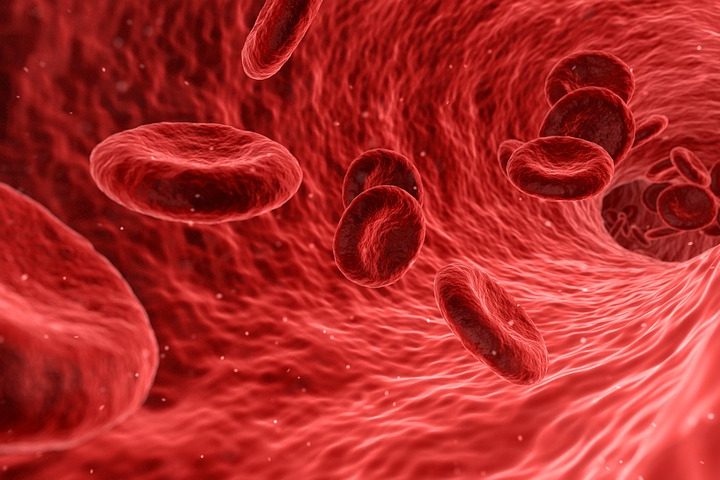